Is Your Low Carb Diet Shortening Your Life? No!

You might have seen the headlines this week about how low carb diets lead to an early death, according to a new study published in the Lancet. Before you forgo your satisfying evening meal of vegetables sautéed in olive oil and a grilled chicken breast or salmon in favor of a plateful of potatoes, let’s get to the truth behind these hyped up headlines and focus on the facts.

This study followed 15,428 adults between the ages of 45 and 64 years’ old who filled out a food frequency questionnaire back in the 80’s. They examined the correlation between carbohydrate intake and death. The result? Both high (over 70%) and low (less than 40%) intakes of carbohydrates were associated with a slight increase in mortality. But once you dig deeper into the methodology behind this study, it throws these buzz-generating results into question. Here’s why:

1) Observation vs. controlling for variables:

The researchers in this study were looking at populations of people and making guesses about the effects of certain lifestyle variables or diets. They are not requiring people to do certain things (such as follow a low carb diet), so the researchers had little or no control over the answers or variables.

The researchers asked participants to basically fill out a food dairy of how much they ate of certain foods over a given time period. If you’ve ever filled out a food diary, you may know that there is some “wriggle room” in your self-reported results. How many times have you:

What’s more, the participants in this study were asked to report what they ate over a previous six-year period, twice over 25 years. So, this study is based on how many carbohydrates participants ate from the results of two questionnaires in 25 years. Oh, and people’s diets tend to change over long periods of time.

This study did not control for every factor that could impact the outcome, which means that people following a very low carb or low carb diet might have other factors that influence their mortality rate, such as diabetes, obesity or lack of exercise, which makes it difficult to totally attribute diet to their risk of dying sooner. Age, gender, cholesterol levels and even personal tolerance for carbs and how you metabolize them could all control the outcome. And very often, people who have chosen to follow a specific diet and are doing so for underlying health issues.

Participants were not asked to report the amount of fresh vegetables or sugar consumed, or the quality of carbs, fat and protein. Did the majority of their carbohydrate intake come from fresh, whole, nutrient-rich unprocessed foods or ultra processed and refined foods?

There’s a big difference between a low carb diet of junk food, and a low carb diet that is well constructed with a balance of meat, seafood, avocadoes, nuts, seeds, dairy, vegetables, some fruits and a few whole grains.

Nutrition is not one-size-fits-all

What does this study show us? Well, not all carbs are created equal, and there are a lot of variables involved and research that needs to be done before a diet is condemned as death inducing. There isn’t a one-size-fits-all approach to nutrition. The best carbohydrate intake for you depends on a variety of factors including age, gender, your level of physical activity, general health and your personal tolerance for carbs and how your body metabolizes them. It comes down to balance, and the quality of carbs you eat. Even on Atkins, while animal-based proteins and fats are acceptable, this intake is balanced out by the consumption of more vegetables than the average American eats in a day; nuts; seeds; plant-based healthy fats such as avocadoes and olive oil, some fruits and even some whole grains as you approach weight goals. If you are eating a nutrient-dense, whole foods diet like this, you’ll do just fine. 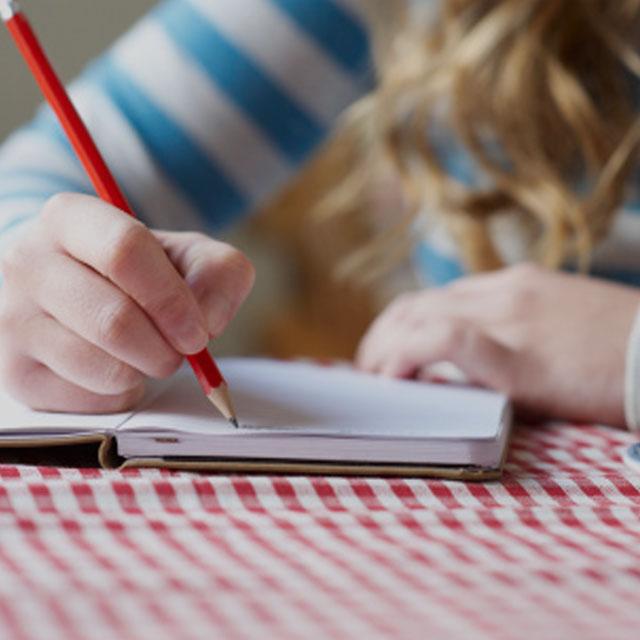