Obesity is a leading risk factor for high blood pressure. Left undetected or uncontrolled, high blood pressure may lead to health conditions such as heart attacks, heart failure or stroke and is also one of the risk factors for developing metabolic syndrome. Losing weight may be one step you can take to lower your blood pressure1 and improve other aspects of your health at the same time. 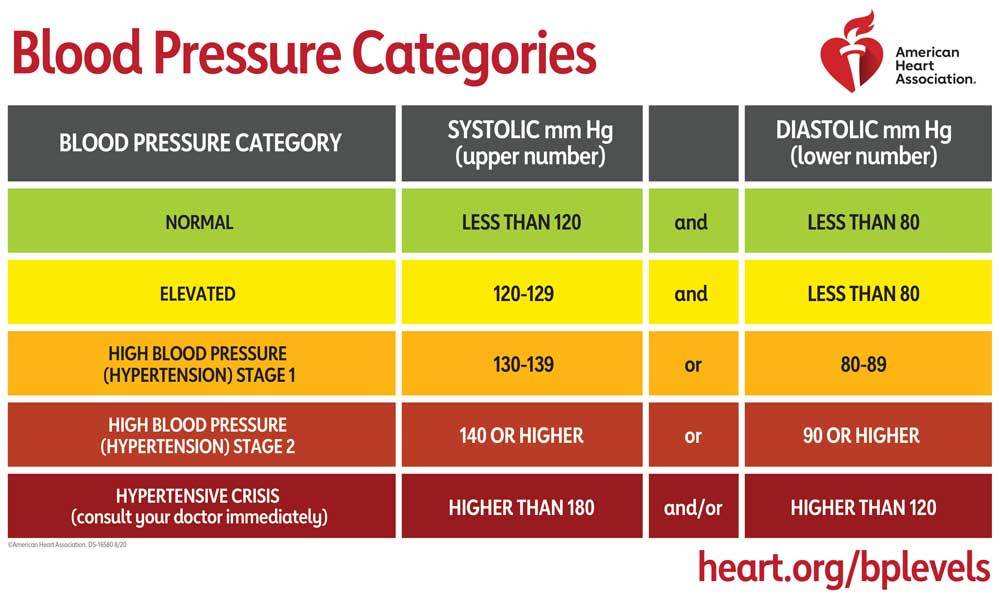 Research shows that a low carb diet may be an option for managing normal blood pressure levels. A study followed 146 overweight or obese men and women from Department of Veterans Affairs primary care clinics in Durham, North Carolina who had a range of health problems typically associated with obesity, including type-2 diabetes, high blood pressure, high cholesterol and arthritis. One group of participants followed a low carb, ketogenic diet (less than 20 grams of carbs a day), while the other group took Orlistat, a weight loss medication, while following a low fat diet.

The participants in the low carb/ketogenic group ate meat, eggs, cheese and vegetables such as leafy greens, broccoli and asparagus. They did not restrict their calories. As they approached their goal weight or felt their cravings increase, they were advised to add 5 grams of carbs each week until they were able to maintain their weight and their cravings diminished.

Participants in the Orlistat plus low fat diet group restricted their total fat to less than 30% percent of total daily intake while restricting their calories by 500 to 1000 calories from their calculated weight maintenance level. They also took 120 milligrams of Orlistat three times a day with meals.

While both groups lost weight—10% of their body weight or about 21 to 25 pounds over 48 weeks—systolic blood pressure2 dropped 5.9mm Hg in the low carb group compared to 1.5mm Hg for the Orlistat group, and diastolic3 dropped 4.5mm Hg compared to 0.4 mm Hg4, respectively. Nearly half of the patients in the low carb group had their blood pressure medication decreased or discontinued while only 21 percent of those in the Orlistat group were able to reduce their medication.

The bottom line? According to the lead author of the study, Dr. William Yancy, an associate professor of medicine at Duke University Medical Center, who also led the blood pressure research, “If people have high blood pressure and a weight problem, a low-carbohydrate diet might be a better option than a weight-loss medication.”

2Systolic blood pressure (the first number)—indicates how much pressure your blood is exerting against your artery walls when the heart beats. (American Heart Association)

3Diastolic blood pressure (the second number)—indicates how much pressure your blood is exerting against your artery walls while the heart is resting between beats. (American Heart Association)

4The abbreviation mm Hg means millimeters of mercury. Mercury was used in the first accurate pressure gauges and is still used in medicine today as the standard unit of measurement for pressure. (American Heart Association)

Always consult a physician before making any significant changes to your diet or exercise routine. Nothing contained in this article is intended to be medical advice. 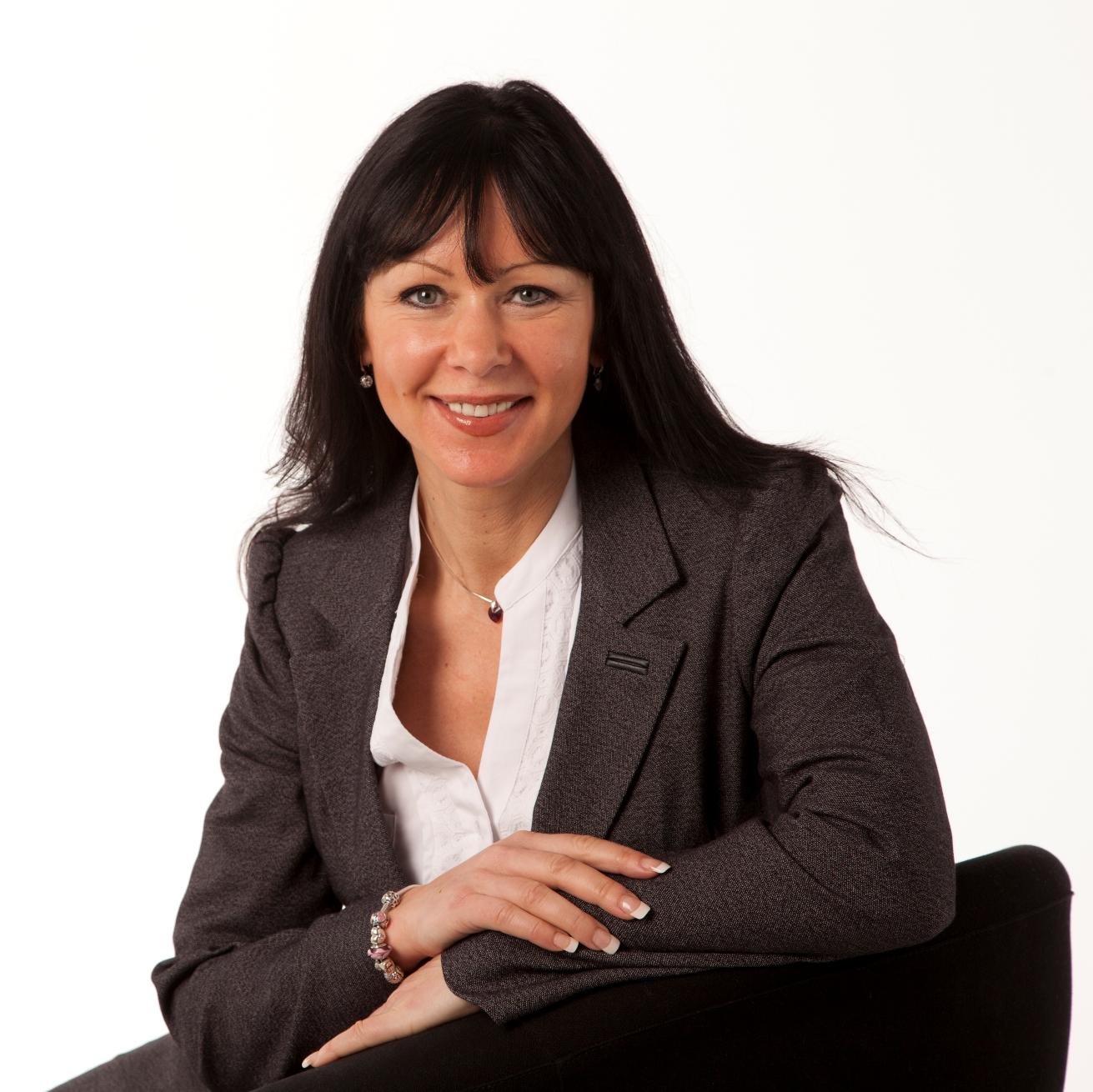