Salt – the good, the bad and the ugly

New dietary guidelines came out last week, and, as seems to be the case lately, they are causing some confusion. Let’s start with salt. The guidelines recommend limiting sodium intake to 2,300 milligrams a day, which amounts to about 1 teaspoon a day.

In reality, 90% of Americans and Australians consume far more than this amount. It’s true that high sodium intake has been linked to some health problems, including high blood pressure and heart disease. But for the average healthy adult, according to a recent study in the New England Journal of Medicine, an estimated sodium intake between 3 grams per day and 6 grams per day (3,000 to 6,000 milligrams) was associated with a lower risk of death and cardiovascular events, as compared with either a higher or lower estimated level of intake.

With that being said, according to the Centers for Disease Control and Prevention, 43% of sodium eaten by children comes from some of these very common staples: pizza, bread and rolls, cold cuts, chips, cheese, pasta dishes and chicken nuggets. In fact, about 75% of sodium intake in our diet comes from processed food similar to what our kids are eating, which includes salty snack foods, canned and instant soups, processed meats, pickled foods, soy sauce, and even bread, cottage cheese and some breakfast cereals. I think there’s one thing we can all agree on: Limiting our intake of processed foods in favor of fresh vegetables, certain fruits, meat, seafood, poultry, dairy and healthy fats, as recommended by the Atkins Diet, is the way to go. There is a certain level of sodium naturally found in in these wholesome, unprocessed foods, but that shouldn’t cause a problem.

Yes, some health conditions may require you to limit your salt intake, especially if your doctor recommends it. But if you’re passing on processed foods, and focusing on whole foods, there is probably no need to worry about your salt intake.

And there is also something else to consider, especially when you are just starting a low-carb diet like Atkins. Shifting over to burning fat for fuel instead of carbs has a diuretic effect on your kidneys. This means they speed up the amount of salt and water they get rid of. Overall, that's a good thing, because you will feel less bloated. If you have high blood pressure, you may see your numbers come down in the first few days or weeks. However, for many people this can be too much of a good thing. Particularly if you weren't bloated or have high blood pressure to begin with. The good news is that this is a cheap and easy problem to manage—make sure you’re eating all your vegetables, drinking plenty of water and a cup or two of broth each day. This broth, which you can make for yourself at home or from stock cubes, keeps your circulation primed and ready for action despite the extra fluid and salt being released by your kidneys, and you'll avoid headaches, dizziness, fatigue, weak legs, and/or constipation that some people experience during the first two weeks on Atkins. 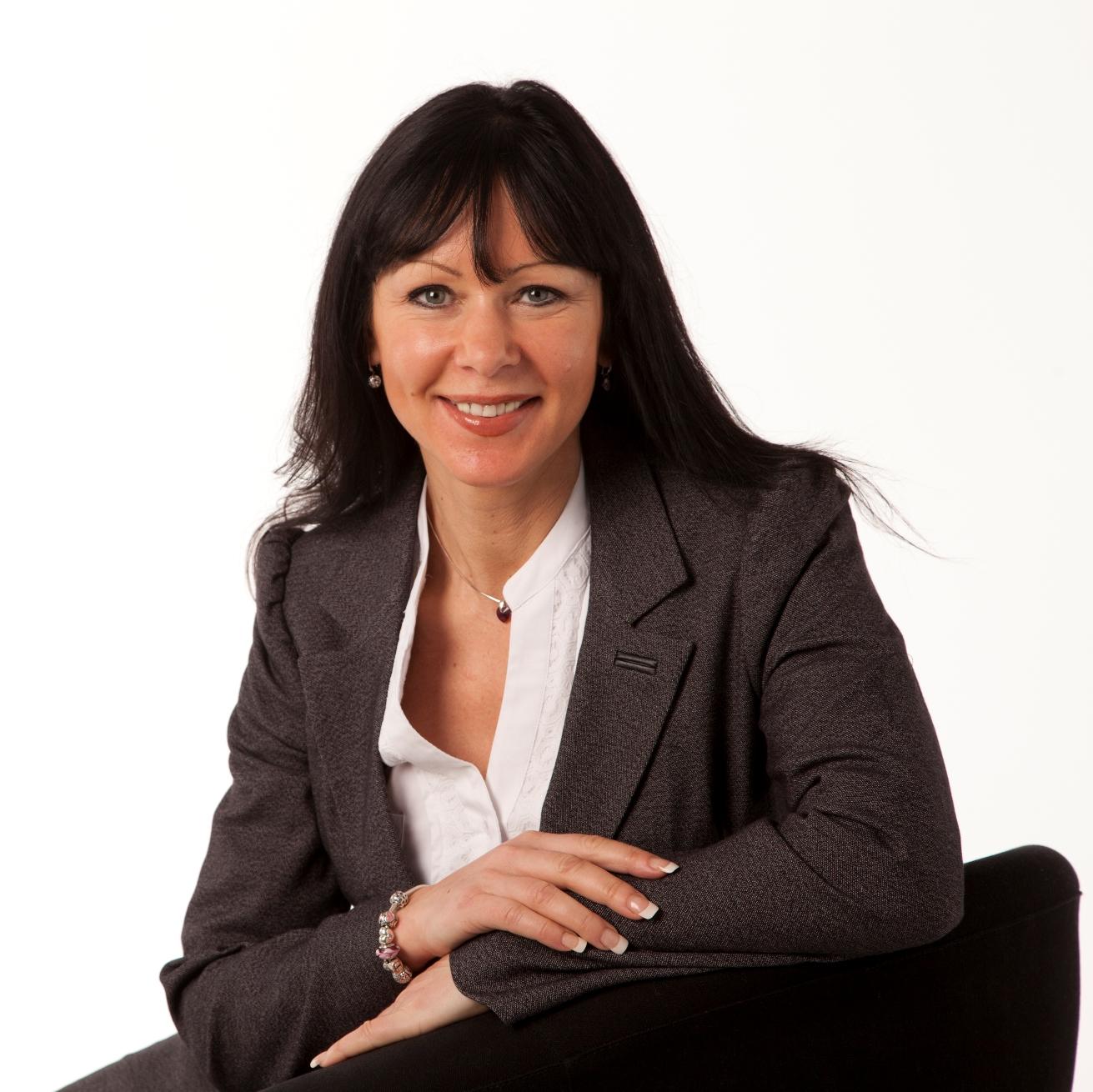