Scroll directly down to 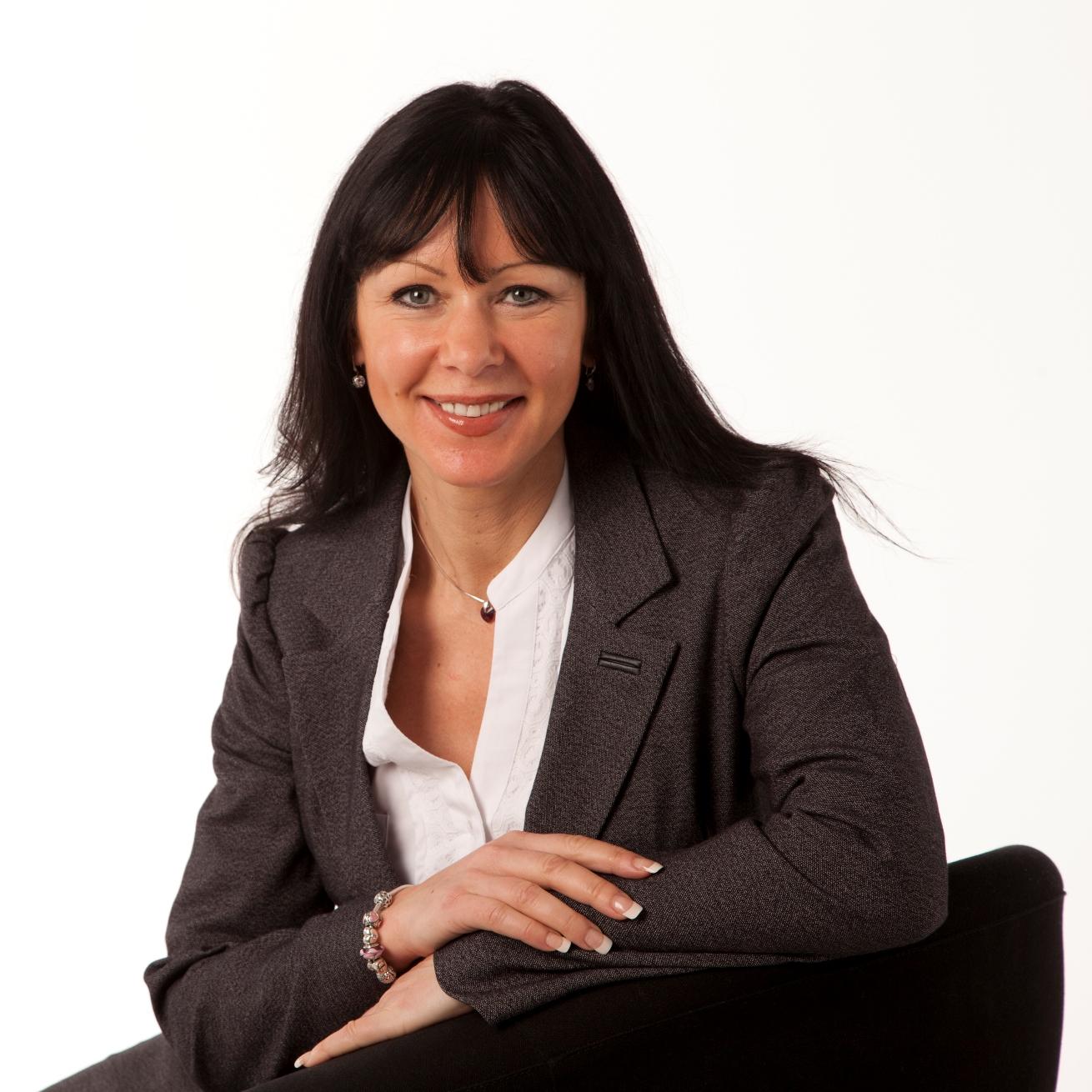 How long has there been such a thing as a diet? How long have people thought 'I need to lose weight by going on a diet'? There's no official record of the first diet, no great mention of them in historical texts and so no definite answer.

But suffice to say, diets have existed for as long as people have needed to change shape, get in shape or improve their health. Until recently though they just haven't always been particularly effective.

The first person to diet according to legend was William the Conqueror; the shame of getting stuck in a bath tub is likely to make you reflect on the need to cut down slightly.   William cut out almost everything bar alcohol, and so the liquid diet was born. He died not too long later...but not from his dieting.  This arguably first diet is bookmarked by modern fads, things like the 5:2 diet: eat what you want on five days of the week then restrict calories to around 500 a day for the other two days.  In between there have been hundreds of diets as the availability of cheap, often fattening food has made it far easier to over eat.

Start on Atkins today and receive support, tips and meal plans for free!

What was barely an issue at the start of the 20th century is now a multi-billion pound industry. Many diets have a similar focus: cut calories so your body uses more calories than you’re consuming leading to ‘weight loss’ which can be a combination of fat, muscle and water. To a certain extent, these diets work.

Create that net deficit and you'll lose weight.  The issues arise when it comes to keeping the weight  off. These diets tends to leave the dieter hungry. The body is being starved after all, and so they are rarely diets that can work for life.  At the end, the dieter often lapses, perhaps even binges and the weight starts piling back on. Often the typical pattern is that a few months later they'll be trying another variation of the same basic concept diet.

Given the sheer number of low calorie diets and the fact that no one has ever found real, mass-supported, long term success, there has been a natural desire to find a different type of diet; something that can work for life, not just shedding weight for a holiday.

Out of this void rose diets that targeted other areas, such as low carb diets and modern versions of these, such as the Atkins diet. These types of diet have arguably taken a more scientific approach, analysing how western diets have changed with carbs now so prominent in the everyday diet. Cereal, bread, pasta on a daily basis adds up to a diet that is high in quick-release energy and so the body has all the fuel it needs without touching the fat. Any diet high in carbs also has the tendency to leave hunger pangs shortly afterwards, how often have we all eaten a pasta meal, felt full only to start picking again an hour later.

Instead low carb diets seek to cut down on carb intake, except vegetables,  whilst encouraging consumption of higher protein & fat containing foods; such as meat, cheese, eggs and fatty fish. Low carb diets, such as Atkins, should be viewed as a ‘lifestyle change’ rather than a short term dieting strategy. After the initial phase of carb restriction, except for vegetables, Atkins encourages re-introduction of other types of carb containing foods, such as fruit, pulses and starchy vegetables.

Stick to it and you'll stay in shape – including being healthier if you're a diabetic or suffer from other serious conditions according to recent research. But William the Conqueror's diet aside, all diets need some discipline but Atkins means you’ll not be left feeling hungry and deprived so the whole process becomes easier.  Plus research has shown that you’re much more likely to retain the weight loss and have a lesser chance of slipping from a low carb lifestyle.

If contemplating dieting, try to find one that appears sensible, seems like something you can stick to both in the short and long term. And, as with most things, if something appears too good to be true, it probably is!

Achieve your goals with Atkins

Rather you would like to lose weight or to feel fit, Atkins will help you to achieve your goals!